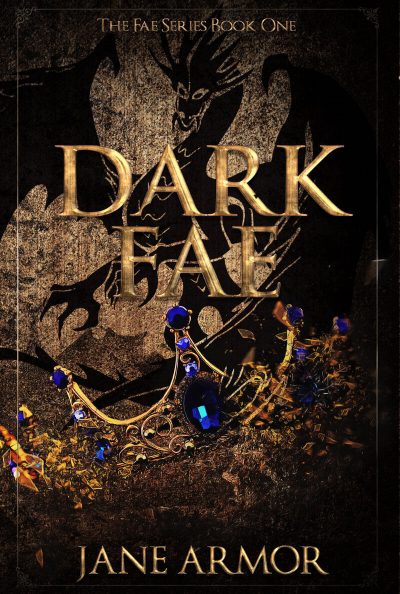 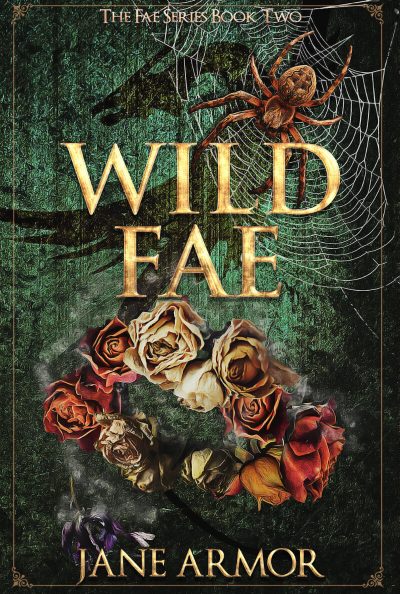 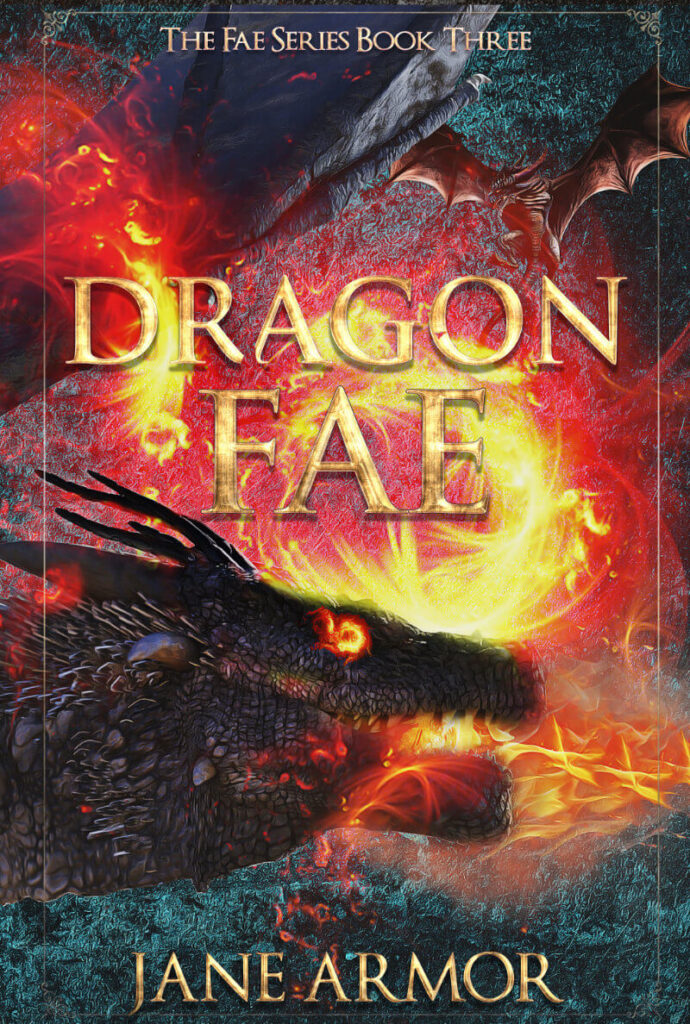 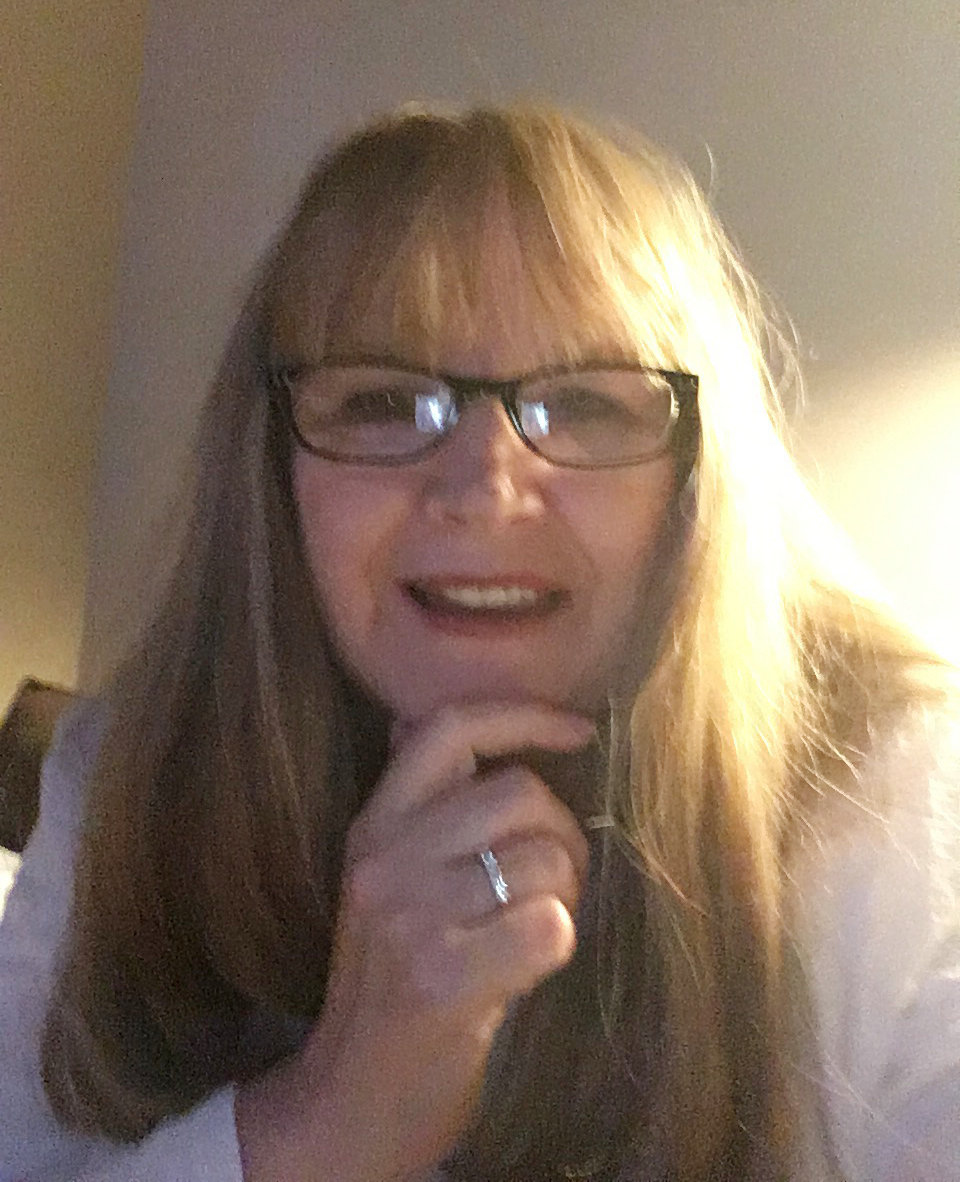 Jane’s first sounds and scents were that of the sea from her parent’s home in a small village on the west coast of Scotland. Her parents didn’t stay there long, but it was enough to have her hooked on those things. Now, she lives on an island off the west coast of Canada. If Jane ever wonders why she ended up there, she only has to think of where she began.

Jane wrote her first story at age eight, and it was a time travel/fantasy with medieval castles, soldiers, and two modern-day children who managed to time travel. Writing was fun then, and it still is.

Having moved to London at age twenty-one, she married, and gave birth to two children, then moved to Canada. Jane made her way slowly across the country from Toronto to the west coast, ending up in a small town on Vancouver Island that she now calls home.

Those children are grown up now, which gives Jane time to indulge her passion for writing.  Oh, and the scents and sounds of the sea? She only has to step outside her door—full circle.